Finding your own Spiritual Path

The definition and description of other Spiritual Paths is provided here as a general overview of basic information. It is not provided as a definitive description and some information may be viewed differently by those who follow each path.

A good deal of what is contained in these descriptions is paraphrased from what was found in generally considered reputable sources such as Wikipedia with a good degree of cross referencing. A fully accurate and complete description of these Spiritual Paths can only be achieved through a great of study and is far beyond the scope of what is offered here. However, great effort was made to provide information as accurately and objectively as possible.

Spiritual Paths are by definition, quite personal and there are many interpretations within each one. This is merely a best effort in providing a basic overview. Further research using academic and widely considered credible sources is suggested.

A Course in Miracles is a way to open the door to Spirit. It is clearly Christian. That means that, Love, Forgiveness, being One with our Source are the most important things. In this path, the language is Christian but that has many definitions. It’s all about being able to see below the surface, a philosophical discussion that goes at least as far back as Plato.

27As Jesus went on from there, two blind men followed him, crying loudly, “Have mercy on us, Son of David!” 28When he entered the house, the blind men came to him; and Jesus said to them, “Do you believe that I am able to do this?” They said to him, “Yes, Lord.”29Then he touched their eyes and said, “According to your faith let it be done to you.” 30And their eyes were opened

And Jesus answered them, "Truly, I say to you, if you have faith and do not doubt, you will not only do what has been done to the fig tree, but even if you say to this mountain, 'Be taken up and thrown into the sea,' it will happen.

Related Views Outside the Spiritual Realm 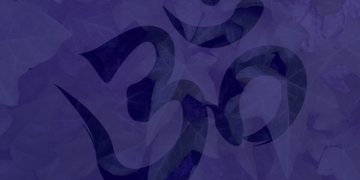 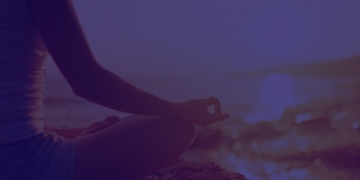 Parallels between ACIM and Religious Science 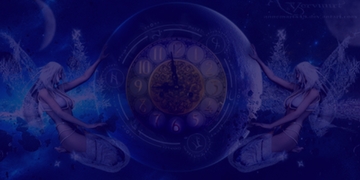 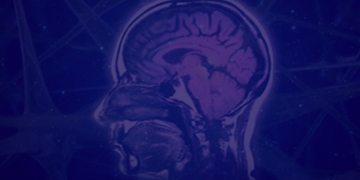 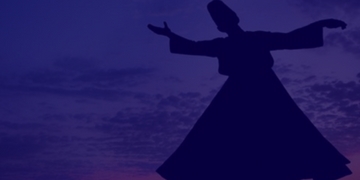